I have equipped my third leg instrument with a Teensy-based polyphonic synthesizer. It features 8 note polyphony with each note having 2 voices. 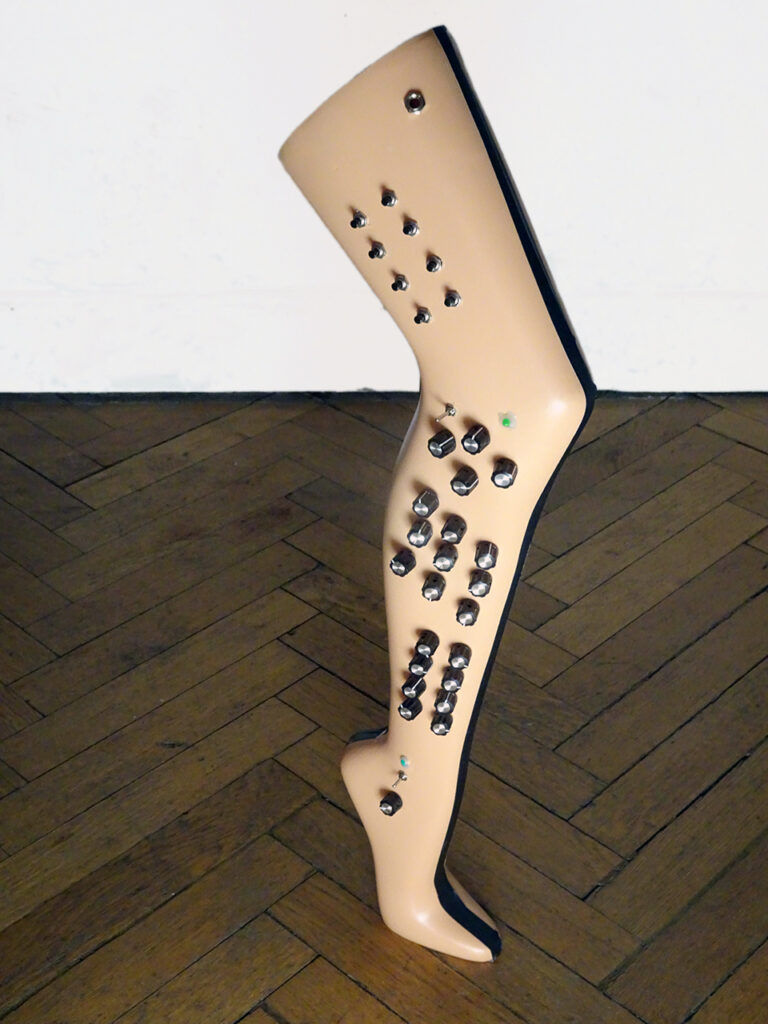 Interpretation of Katzi Reiter from the series Window Shopping to 10 a.m. by Martin Kippenberger, 2020 (photo by Jörg Obergfell) 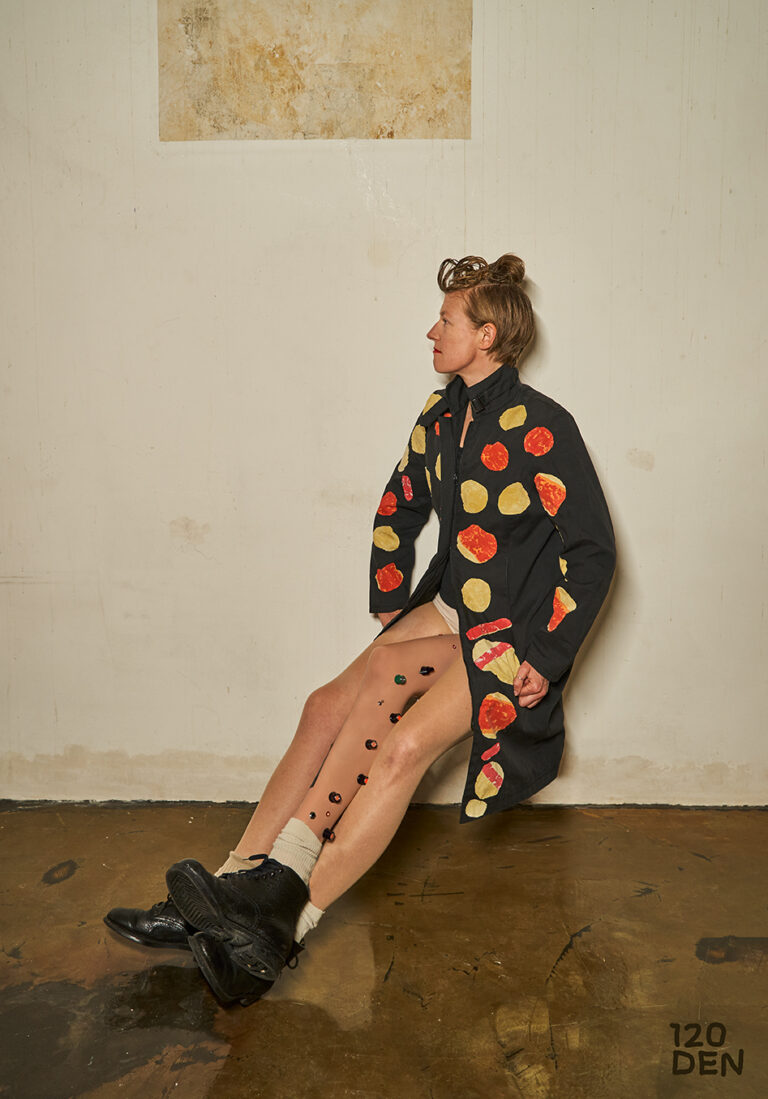 During the Second World War, the Belgian coastline was considered one of the most heavily fortified areas of the Atlantic Wall. Today, it is accessible along a stretch of 65 km. More than half of it is built-up. In a large part, the multi-storey buildings reach right up to the beach, only to drop down to the one- to two-storey eaves height directly behind them. Seen from the sea: a wall of concrete or a modern Atlantic wall.

Collection of Places and Spaces

Site-specific collection of (un)real places, since 2014 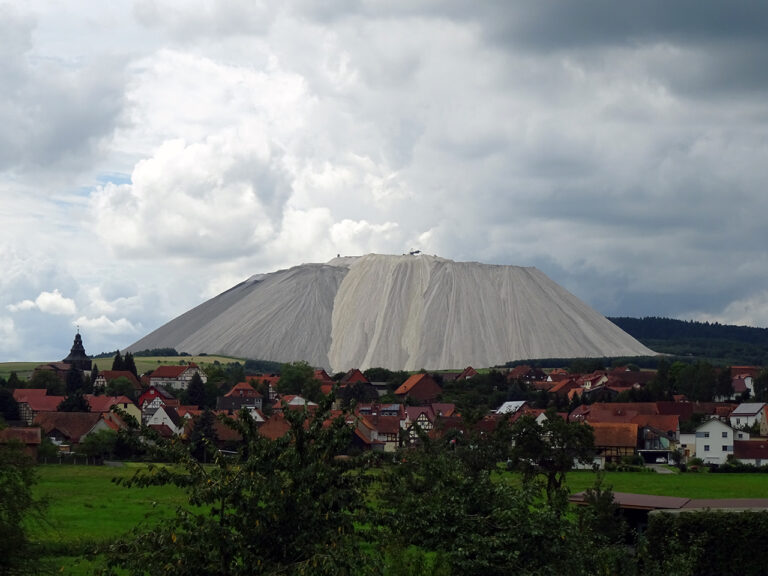 work in progress since 2010

work in progress since 2010